Grand Africa Initiative (GAIN) is a Pan-African Non-governmental organization helping African young men and women, between 15 and 35 years, develop and harness their unique ideas, talents and abilities for success in education, entrepreneurship, innovation and employment. We train, mentor and empower African youth with digital, leadership, employability and entrepreneurial skills for self-sustenance and professional growth. 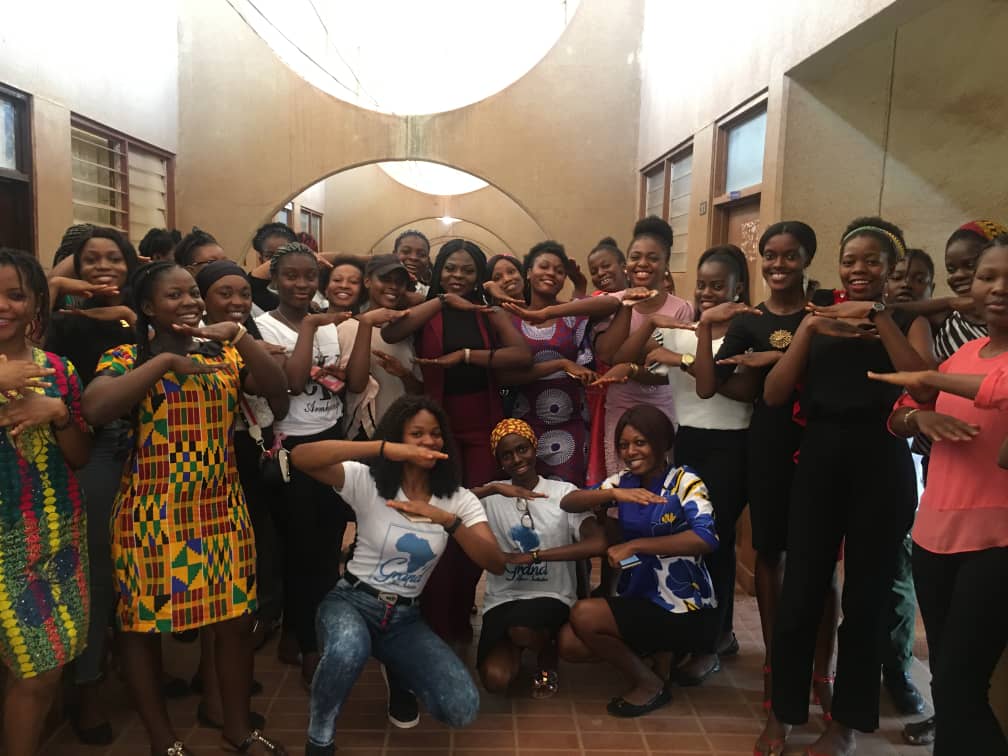 GAIN was established to tackle some of the key challenges facing the youth and consequently slowing down the speed of sustainable development as we witness in Africa today. These challenges as shown in various development reports by the World Bank, African Development Bank, UNDP, ILO, etc. include:

Africa has the youngest population in the world and by 2055, this population of young men and women is expected to double the 2015 figure which was 226 million (UNDP (2017). The prosperity of the continent clearly depends on implementing a strategy that would unlock the potential of this demographic; however, Africa is still far from achieving this all-important objective. The African Development bank (AfDB), in their report on jobs for the youth in Africa, predicted that 263 million young people will lack an economic stake in the system by 2025. The World Bank in their analysis states that sub-saharan Africa accounts for 63% of the global poor population, World Bank (2020) . Lack of skills and uncurbed rise in youth unemployment rate breed hopelessness, frustration and depression. The consequences include mass illegal migration, insecurity, political violence, civil unrest, social and economic instability, among other vices. A World Bank survey in 2011 showed that about forty (40) percent of those who join rebel movements disclosed that they were primarily motivated by lack of jobs. Mitigating these challenges and achieving the sustainable development goals in Africa alongside the African Union Agenda 2063, require a strategy to unlock Africa’s true goldmine - young people. This is the main focus of our organization, Grand Africa Initiative (GAIN).

The GAIN Way Out

GAIN champions a multi-pronged strategy to unlock the enthusiasm and dynamism of the young men and women in Africa. The GAIN strategy prioritises education, employment, innovation and entrepreneurship. Our goals align with the United Nations Sustainable development goals of: 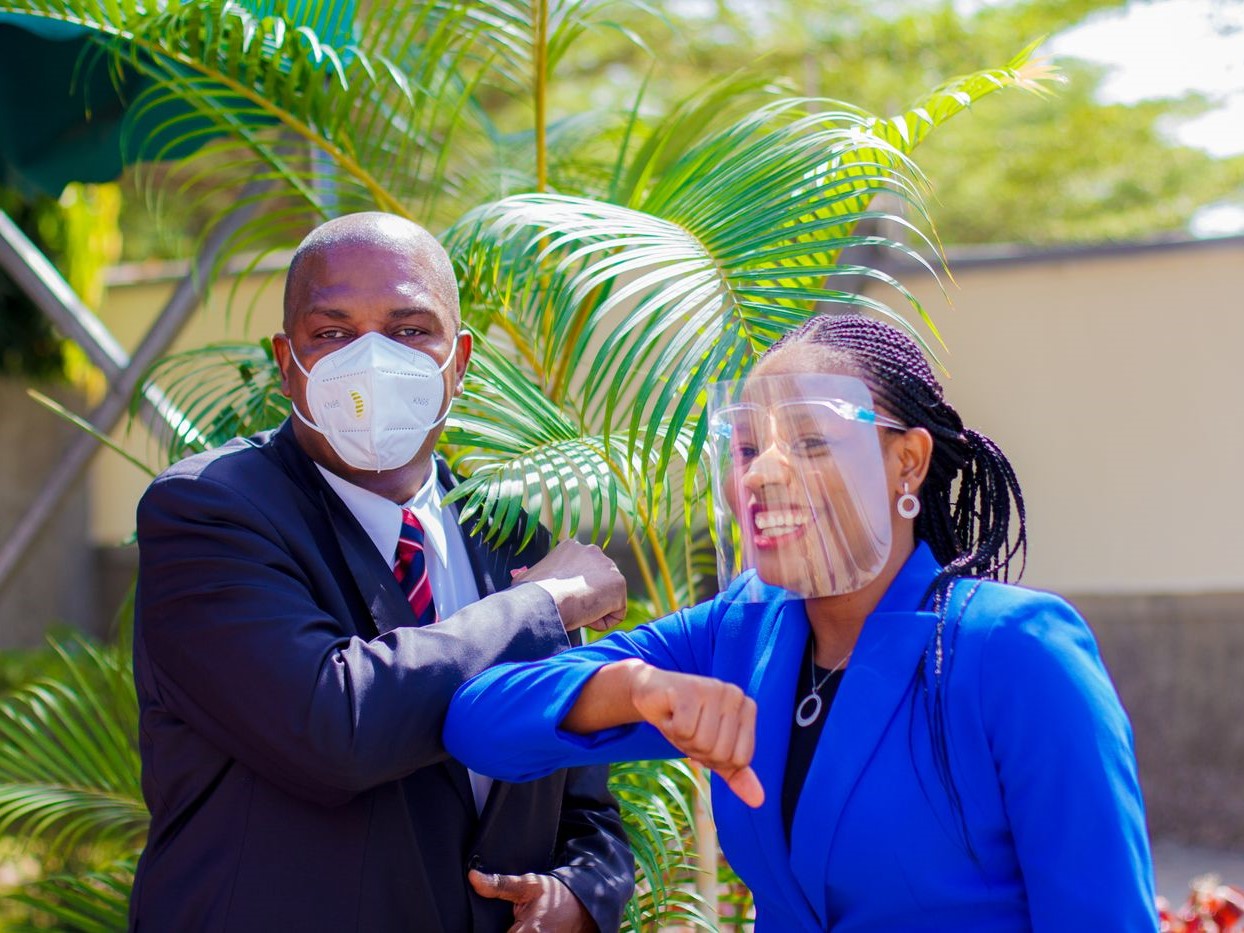 To provide a platform for all round sustainable youth development as catalysts for a safer, competitive and empowered Africa. 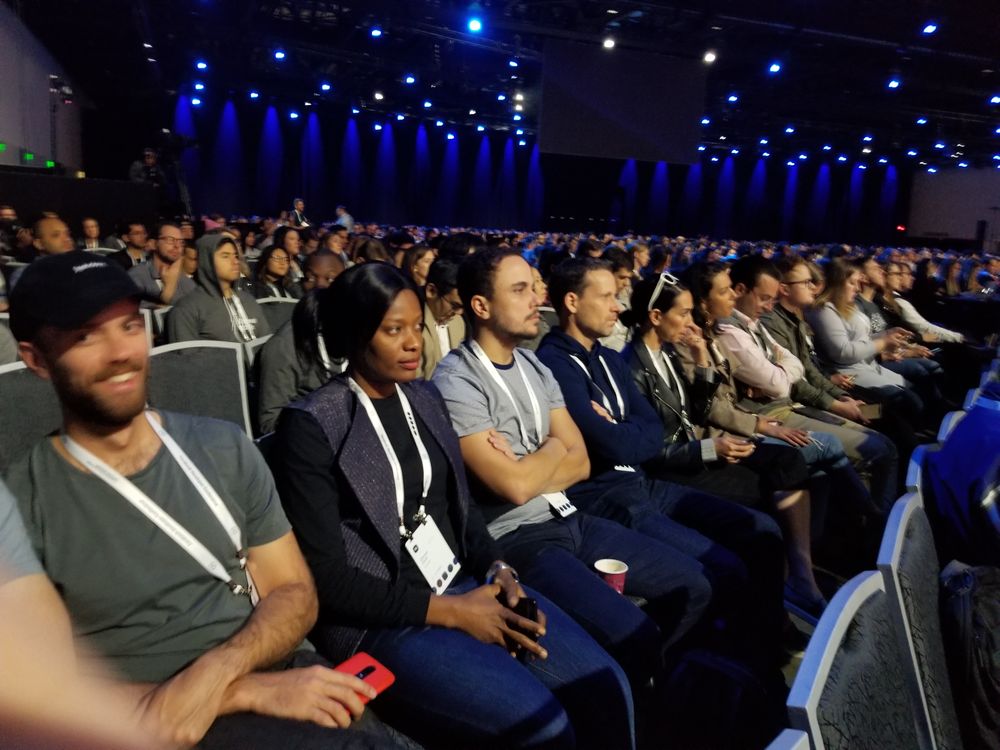 “A prosperous continent driven by youth empowerment, innovation and entrepreneurship” 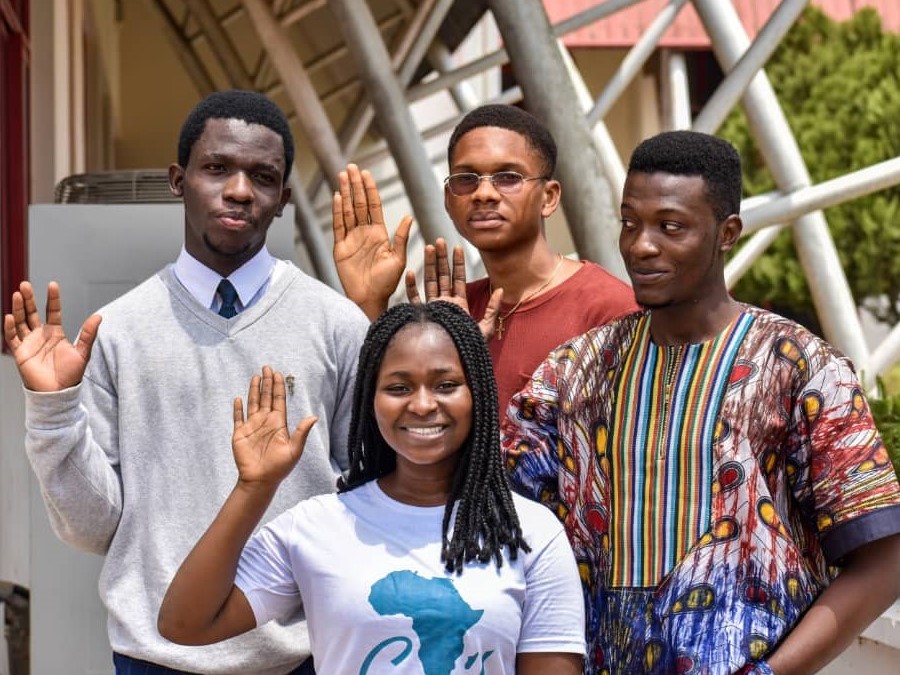 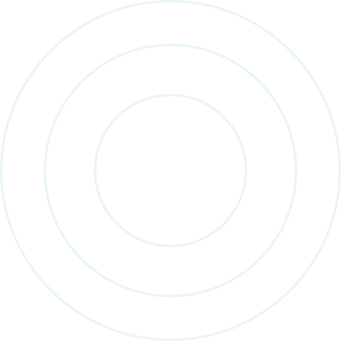 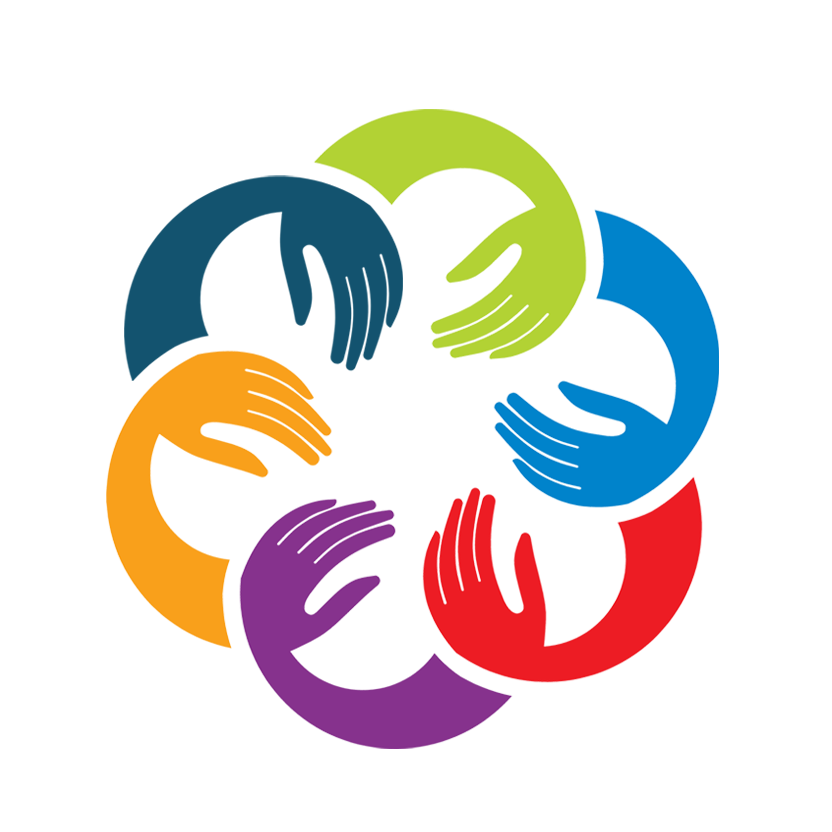 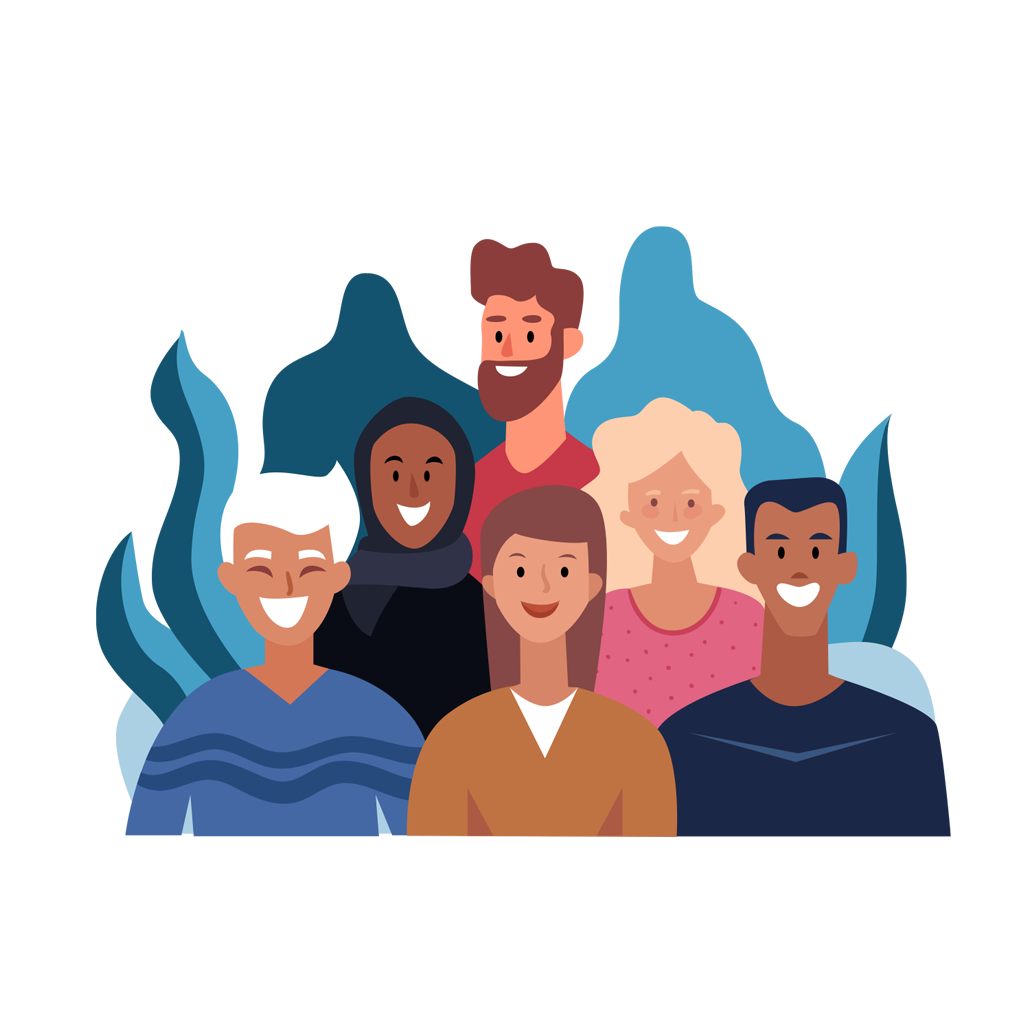 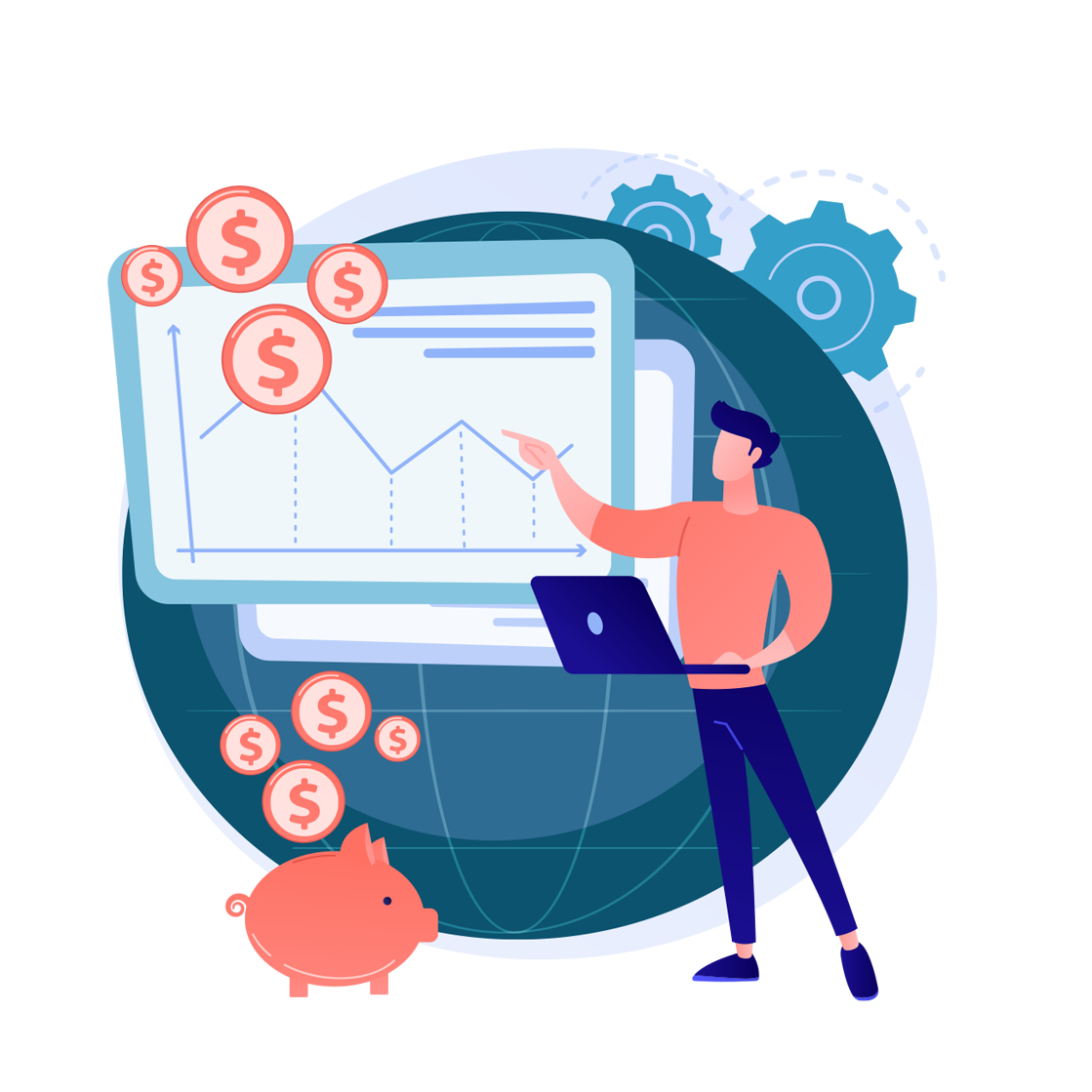 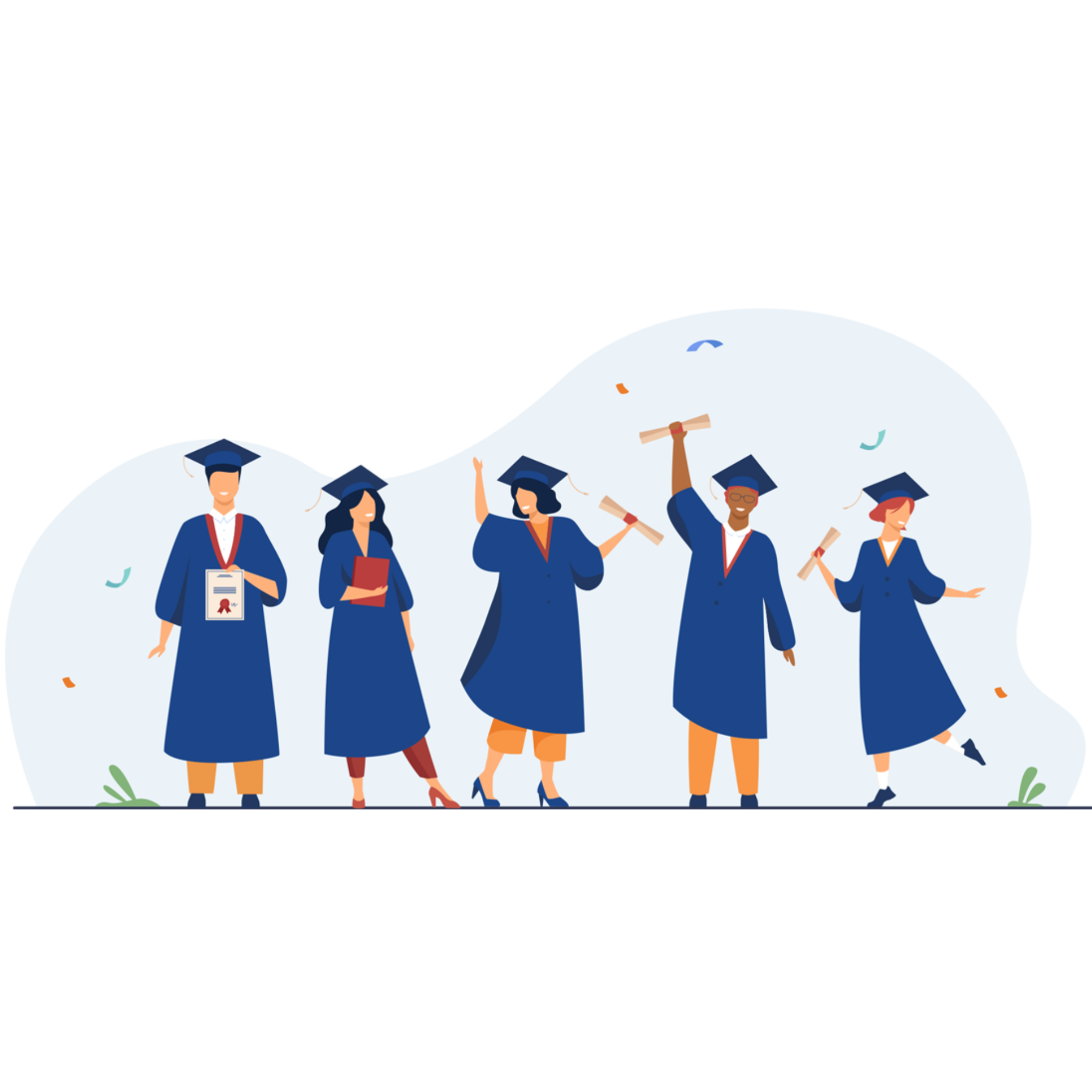 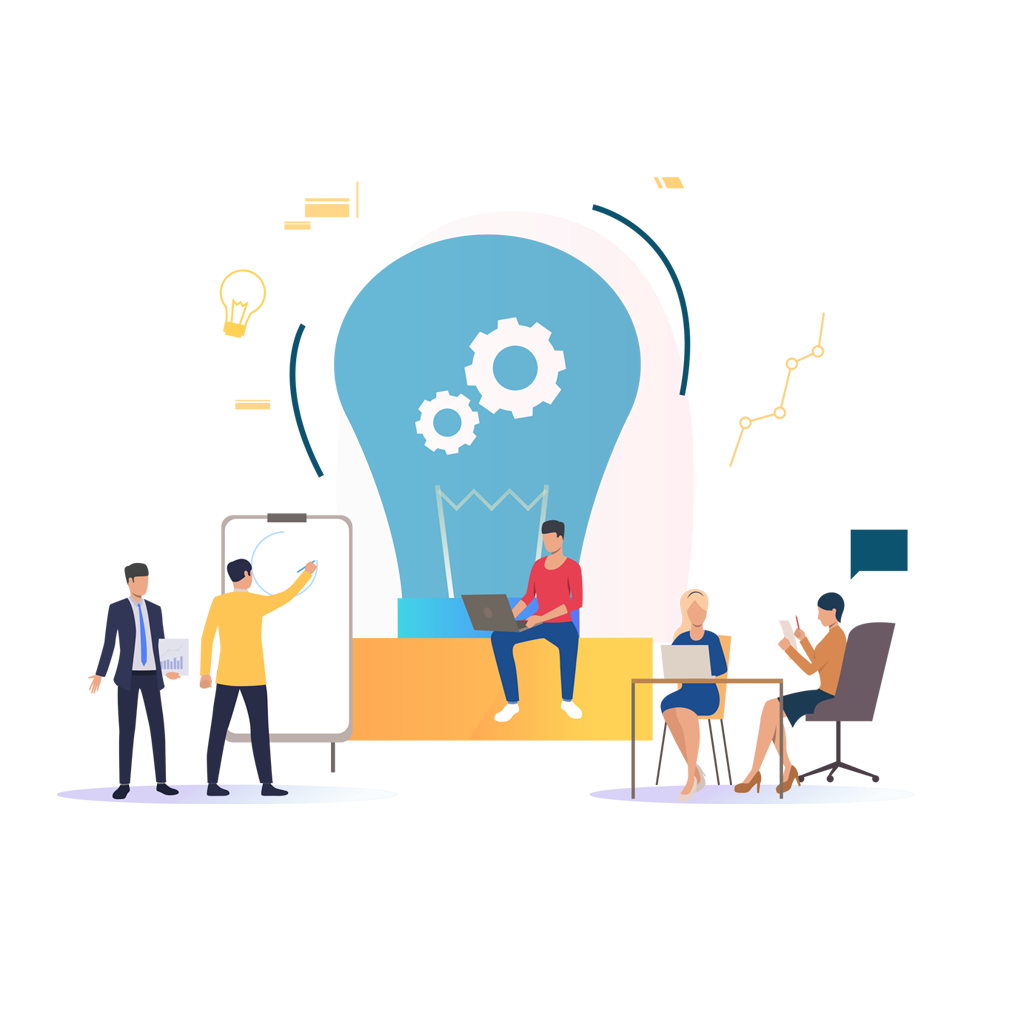 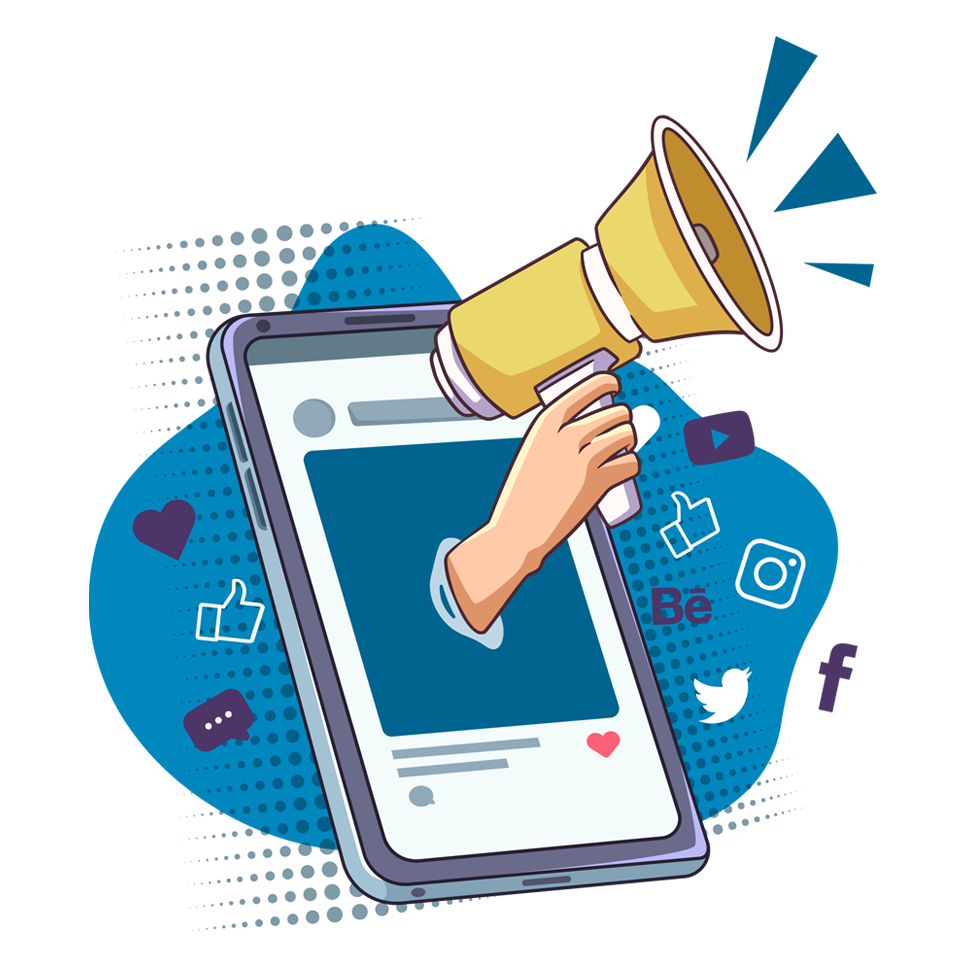 Be among the first to receive our updates and opportunities sent directly to your inbox.